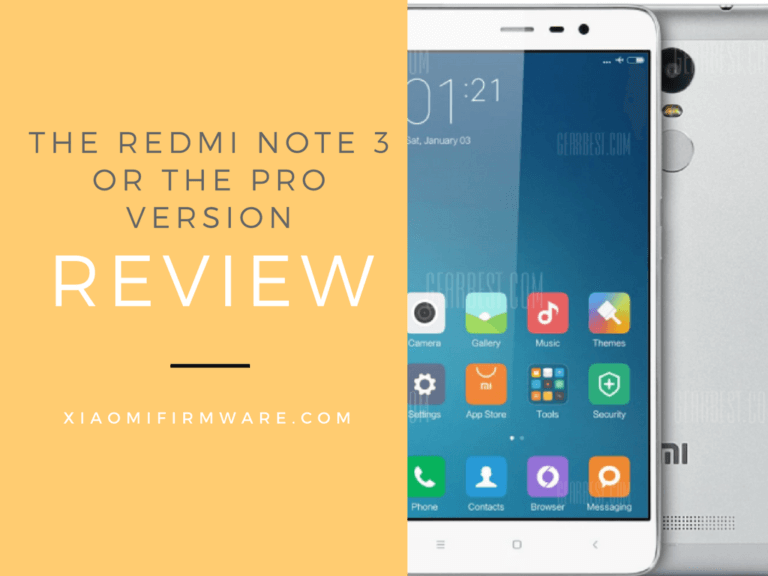 In today’s smartphone market, you’ll pretty much always see a phone have a slightly better, more “up-tuned” counterpart. For example, most iPhones have a Pro or S version; and this trend can be seen with many of the more popular smartphones out on the market today. And the Xiaomi Redmi Note 3 is certainly no exception to this trend.

But just because there is a Pro version to this already amazing phone, does that mean you should drop a couple extra hundred dollars to get the slightly more improved version? Often times the Pro version is simply not needed for the things that you intend to use it for. So to be certain as to whether you should get the Xiaomi Redmi Note 3 or the Pro version, the following is a brief intro to what each phone has to offer. 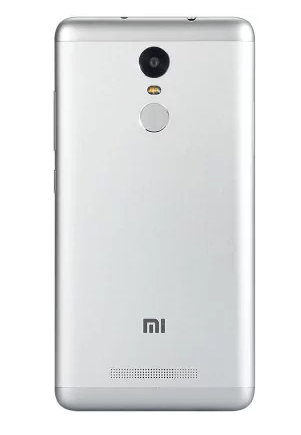 Should You Get the Xiaomi Redmi Note 3 or the Pro Version?

The Pro’s increase in size also makes it a little bit heavier than the Note 3, but is certainly something consumers look for if they want a sturdier feeling phone.

The camera is probably the biggest difference between these two phones, as the Redmi Note 3 offers a 16MP rear facing camera when compared to the 13MP camera offered by the Pro version.

Though this seems like a downgrade, however, the Pro version does offer a dual lens rear facing camera, offering users a more improved low light photography experience, and the ability to better focus on one’s subject.

In terms of pixels though, the similarity ends. The Pro version unfortunately boasts 342 PPI as opposed to the Redmi Note 3’s PPI. But the Pro version’s spectacularly vivid OLED display makes up for the small lack in pixels, offering crystal clear, vibrant colors. 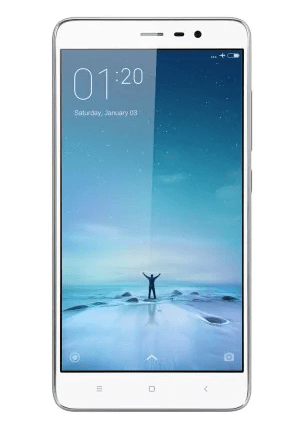 The Redmi Note 3 offers a 1.4GHz hexa-core, Qualcomm Snapdragon 650 processor; while its Pro counterpart offers an improved 2.1GHz MediaTek Helio X20. This improvement lends to the Pro version being a bit snappier and more responsive to touch.

Though the Pro version offers slightly better specs in terms of processing power, memory, and display quality, the Redmi Note 3 offers great functionality for the lower price of $250 compared to the Pro’s $350.

However, if you’re someone who likes to have a bit of a bulkier phone with faster processing power, the Pro version is definitely great if you can spend an extra $100.