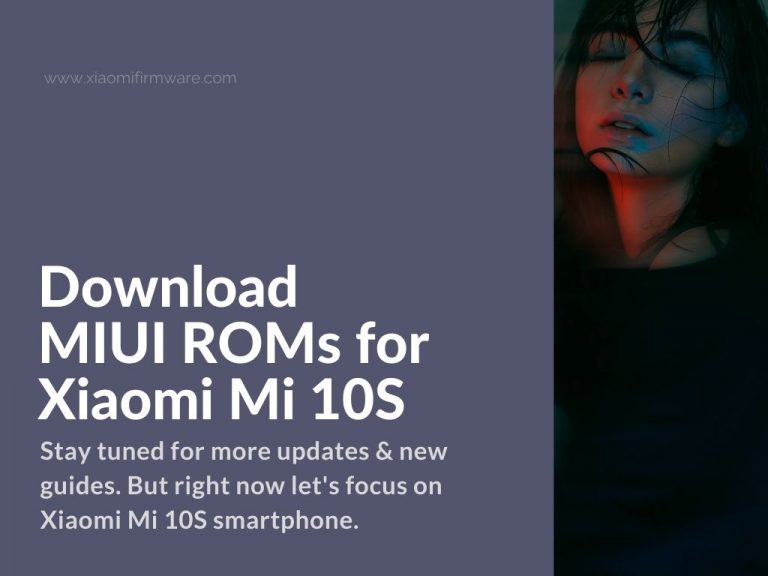 We’re pretty sure that we’ve missed lots of updates on this blog and lots of devices been released during those years that we haven’t covered at all. This one makes it the third post in a day and we are not ready to stop! Stay tuned for more updates & new guides. But right now let’s focus on Xiaomi Mi 10S smartphone.

Xiaomi Mi 10S stands out with its flagship specs and mid-range pricing. But is it a good daily driver? Here’s what you need to know!

True flagship-level Android phones are – as you probably know – prohibitively expensive for many users. Thankfully, the market for incredibly powerful and reliable mid-range smartphones is more versatile today than ever before, and Xiaomi Mi 10S stands out as a particularly interesting proposition.

Xiaomi has made a name for itself by delivering incredibly solid hardware with somewhat hit-or-miss software. While their Mi 10S won’t be able to go toe-to-toe with, say, Samsung’s S21 Ultra, it’s still going to do everything the average user would want and need of it. And then some!

Namely, one of Mi 10S’s standout features is its Snapdragon 870 processor. This cutting-edge SoC, combined with 8 – 12 GB of RAM and the Adreno 650 GPU, ensures that the device is more than capable of running any application you might want to run. Even top-end games such as Fortnite run well on it.

Setting aside its admirably well-specced internals for a moment, Xiaomi has also equipped their Mi 10S with a beautiful 6.67 inch AMOLED display. It delivers amazing colors while also pushing a full 90Hz refresh rate, making it that much more fluid than most other mainstream Android devices.

Finally, the display is HDR10+ rated, reaching its peak brightness at a whopping 1120 nits. All in all, we’re looking at one of the best mainline displays on the market right now.

There’s much more to Mi 10S than just what we’ve mentioned here, for sure, but the general consensus is that it’s an amazing device. Even more so if you consider its reasonable MSRP range, from $669 to $769, depending on the model you snag.

Note that it does run Xiaomi’s own MIUI version of Android. In our experience, though, it’s matured to the point of being better than the baseline OS, feature-wise. Do be ready for a short learning period while you get to grips with MIUI’s interface quirks.

Overall, Mi 10S is an incredible value proposition for those looking for powerful and reliable hardware, and who don’t mind using a non-standard version of Android.