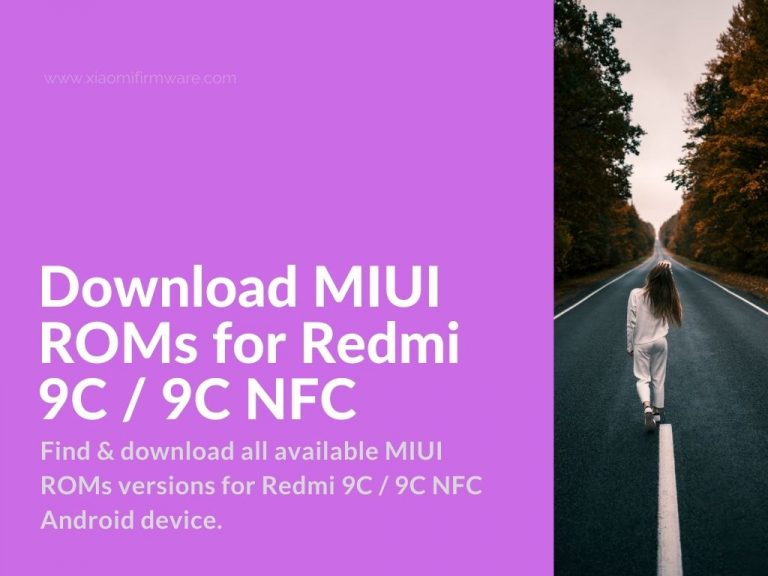 Xiaomi has released two new budget options in August 2020. The Xiaomi Redmi 9C and 9C NFC have a triple camera layout at an affordable price point.

The difference between the two versions is that the Redmi 9C does not have an NFC module to lower the price. Also, the 9C has a triple camera setup, while the 9C NFC only has two.

Both phones have a plastic back and a glass front.

The Redmi 9C has a triple camera setup. The three cameras are:

The Redmi 9C NFC lacks the depth sensor. The selfie camera is a 5 MP shooter. Both front and back cameras support HDR and record at 1080p@30fps. The cameras are powered by an AI that enhances your beauty and you can use the palm shutter feature to take quick selfies.

Both phones have a non-removable Li-Po 5000 mAh battery. It can easily last a whole day.

The two phones have a single speaker located at the bottom bezel. They also come equipped with a 3.5mm headphone jack.

The Xiaomi Redmi 9C and the 9C NFC come in three different colors:

They are available with either 32GB internal storage and 2GB RAM or 64GB internal and 3GB RAM.