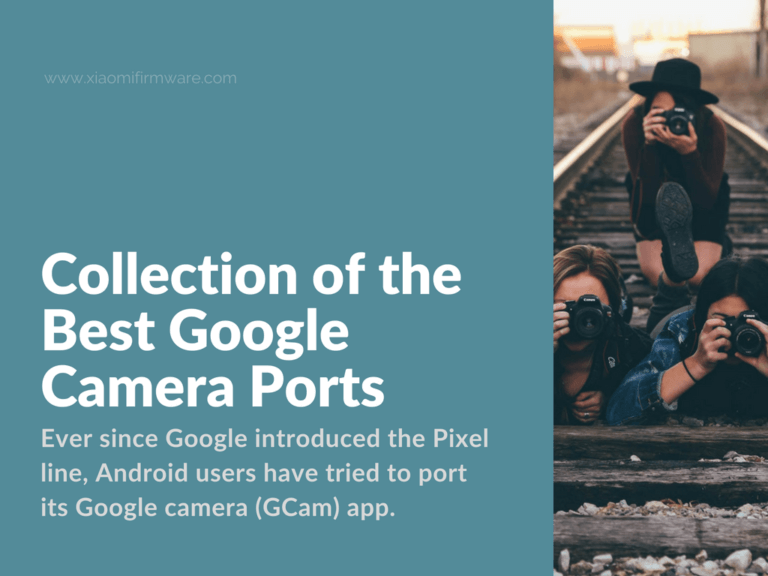 Ever since Google introduced the Pixel line, Android users have tried to port its Google camera (GCam) app. And for good reason too. The GCam is an excellent performer. In a previous post, for example, we saw how well it could work with the  Xiaomi Mi A1. We also learned that it could work for other Xiaomi devices too. Notable ones included the Redmi Note 5 Pro, Mi 5, and Redmi 4X.

Yet, users have struggled with a myriad of issues like GCams that don’t open and some that crash often.

As luck would have it, dedicated modders continue to give us ever better GCam ports. But, the issue with these fast developments is that it’s hard to keep track of what works best. That’s why today, I’ve collected all the ports renowned for their performance in Xiaomi devices in one post. I’ll even throw in ARCore mods that work for the Xiaomi Mi A1 and Mi 5S.

Gcam for Xiaomi Mi A1

As you’ll see, there’s a lot going on for the Mi A1. From running the basic GCam mods to handling augmented reality, this phone shows that it can punch above its weight. See the best ports below.

Find recommended GCam .apk file for you Xiaomi variant below.

For this post, I’ve assumed that you’re already familiar with flashing using TWRP or the Magisk Manager. I also take it that you’ve tried out porting GCam to your Xiaomi before.

What other ports work as good as these I’ve listed above? Have you encountered any problems with these recommended mods? We would love to know. Share your experiences or suggestions by commenting below.