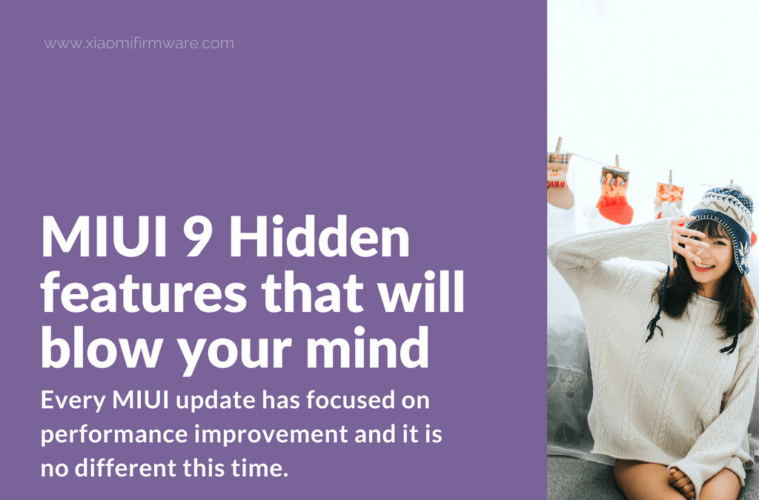 After a lot of global testing, MIUI 9 was launched by Xiaomi starting out with the best seller Xiaomi Redmi Note 4. The update has been promised on almost 32 Xiaomi devices, even on the ones that started out with MIUI 2. MIUI updates always come with a bang offering a range of amazing new features; making sure that Xiaomi baffles up with every update.

Although some features of the new update will only be available in China, however, the ones available globally are good enough to make the users stick to Xiaomi. Every MIUI update has focused on performance improvement and it is no different this time.

How to use Split screen on MIUI 9 ROM? 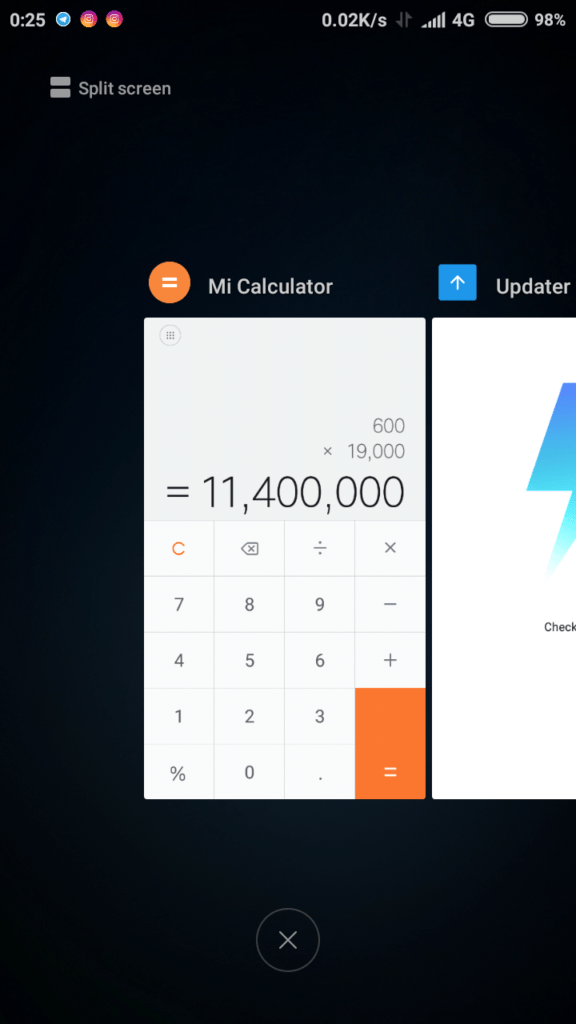 Tap the recent button and tap on “Split screen” on top. 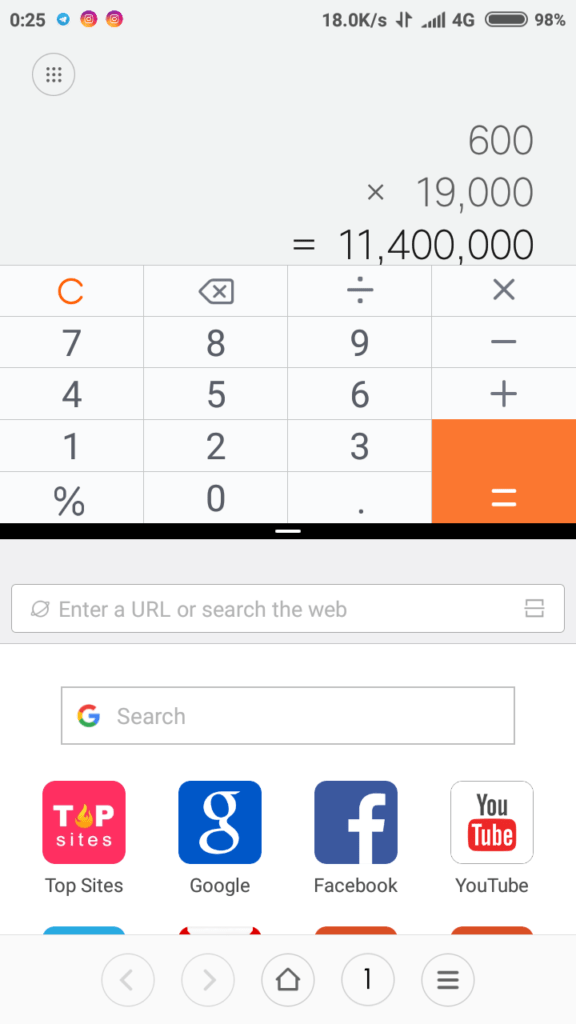 Drag the apps from the list of background running apps.

Yes you’re reading it right as split screen is now available with MIUI 9 updates. To get to it you will have to follow the following steps:-

A lot of work has been carried out on the notifications panel by the company. Here are some features that are added to the updated notification panel:- 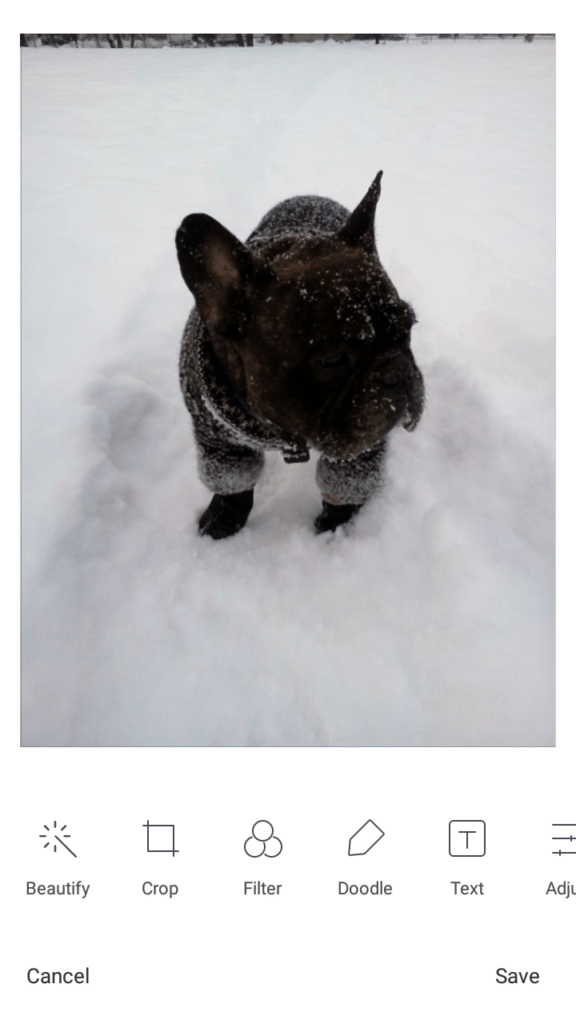 Yes, the inbuilt image editor went from ‘just useful’ to “whoa, amazing”. In the new update a brand new image editor has been added to the gallery app and getting used to this editor will need some repetitive usages. On learning how to use, users will be able to:-

A lot of work has been put in here as a lot of engaging features has been added. Here are some of them:-

Mi drop is a file transfer feature and is amazingly useful to transfer files of any type. This is one of the best-underrated features due to the fact that it could only be found once, one checked through the underlying utilities.

This, however, is changed in the new MIUI 9 update, the Mi Drop has been brought to the frontier, with a spot on the home screen itself. 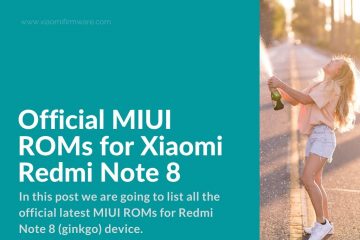